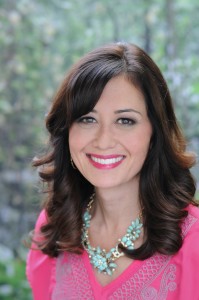 Malia Karlinsky is a “DIY Diva” who creates craft and decor projects, develops recipes and shares home tips for television and her blog, Yesterday on Tuesday. Malia graduated from Washington State University with a degree in communications and went on to earn a law degree from Seattle University. With a passion for making things fast, fun and fabulous, she believes in simple ways to make life special. 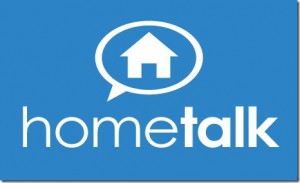 You can find a sample of her television segments here.

Malia’s work has been featured in many places, including: 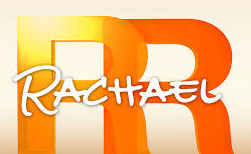 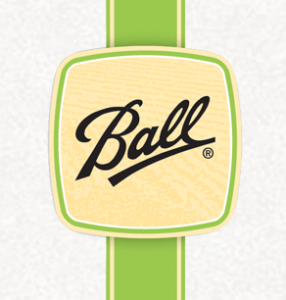 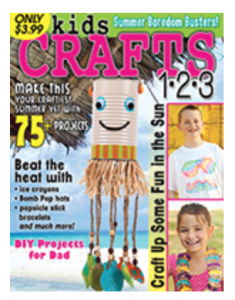 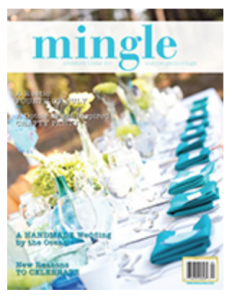 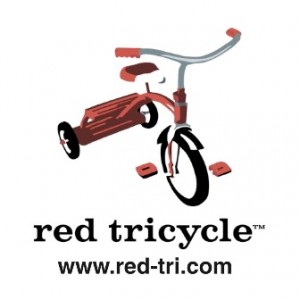 And many other publications and blogs. 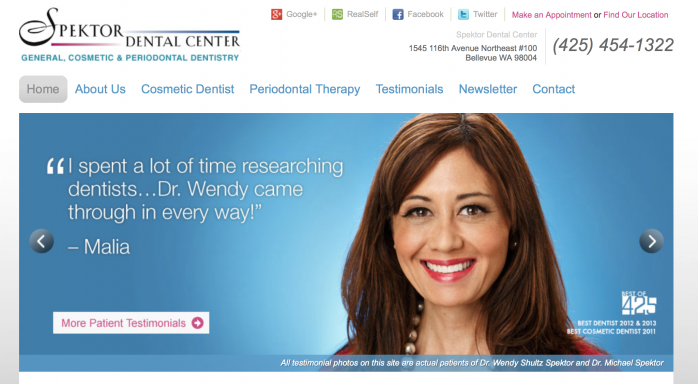 Malia has also been featured by Spektor Dental (voted Seattle #1 Dentist  and Best Cometic Dentist by 425 Magazine) in office and on their website.  She’s also graced a print campaign for Nordstrom and appeared on The Today Show with Hoda and Kathi Lee.

Malia has collaborated with many top-notch companies on sponsored posts, including:

Malia has been blogging at Yesterday in Tuesday since 2010. The name of the blog came from her young daughter who used to start every story with “Yesterday, on Tuesday…” Malia thought that was a great way to start a conversation with friends. The world have blogging has changed a lot since Yesterday on Tuesday was first published. Social Media has become a mainstream way for companies to connect with consumers. Malia is looking forward to new collaborations and projects! Contact her at yesterdayontues(at)yahoo(dot)com. 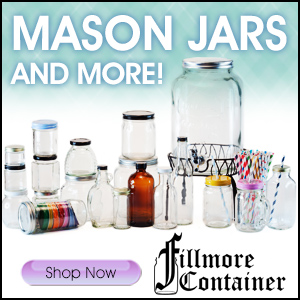