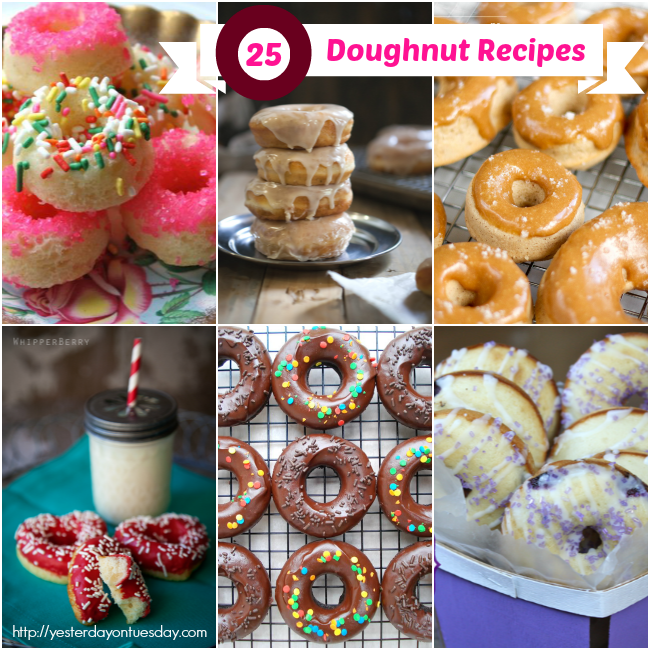 Feast your eyes on this bevy of beautiful doughnuts: 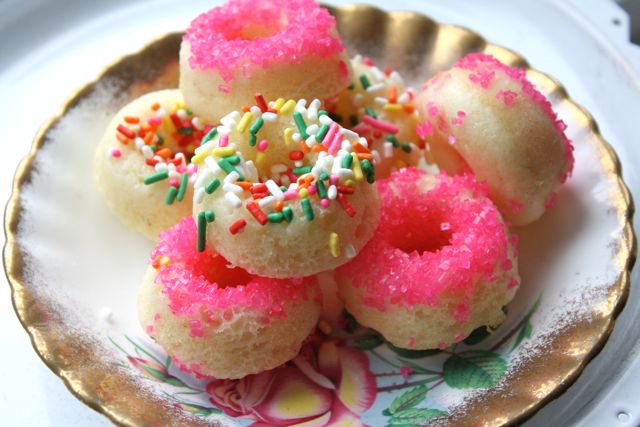 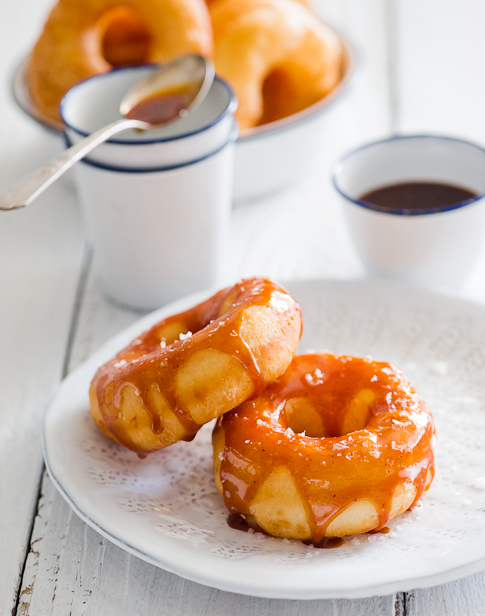 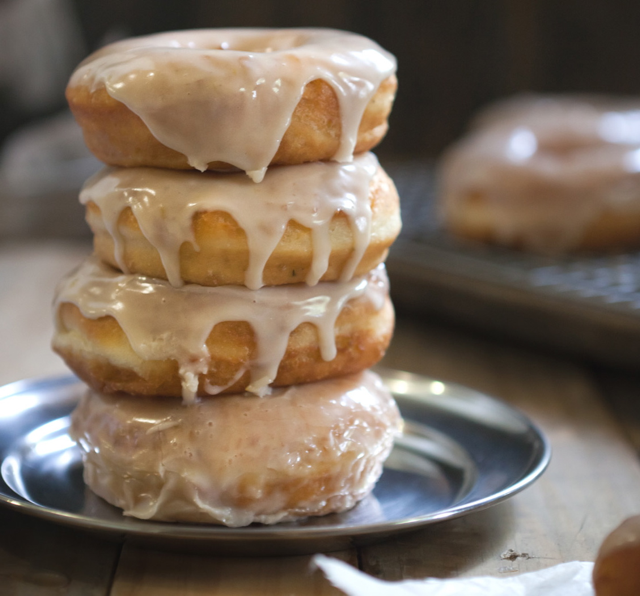 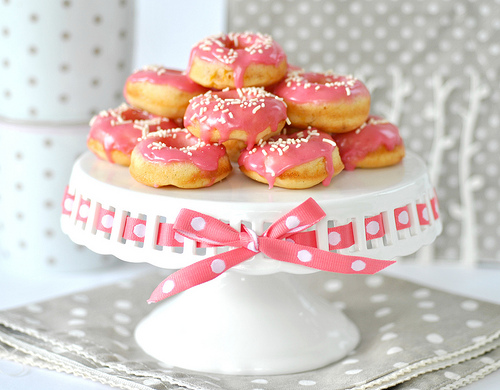 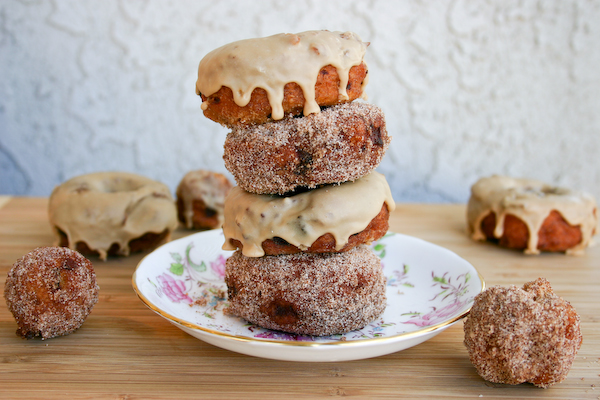 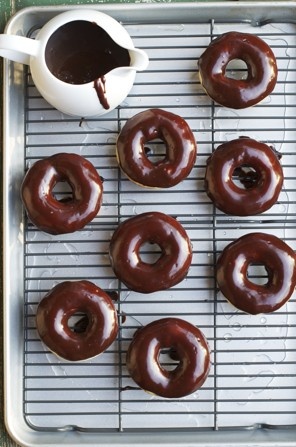 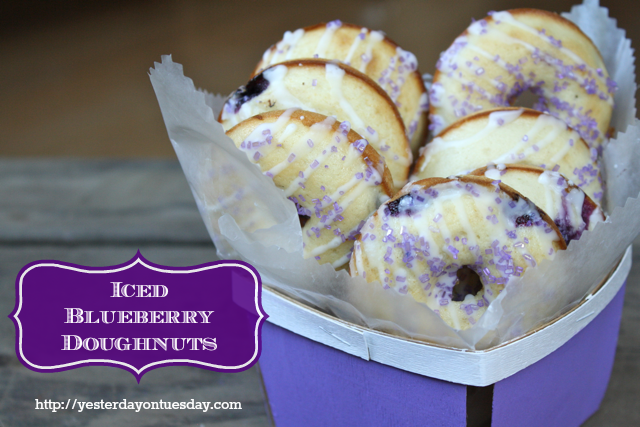 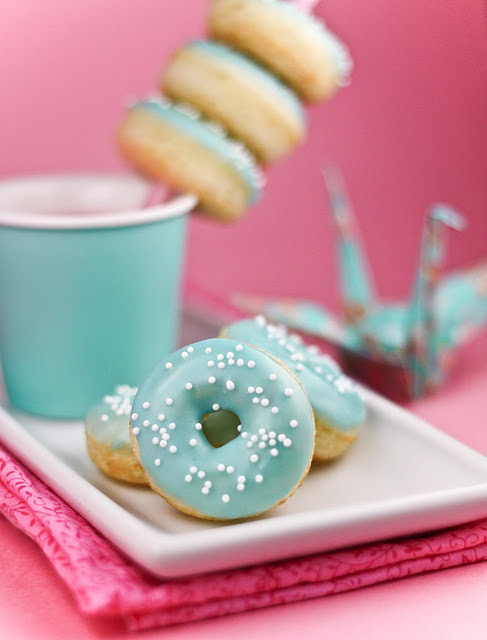 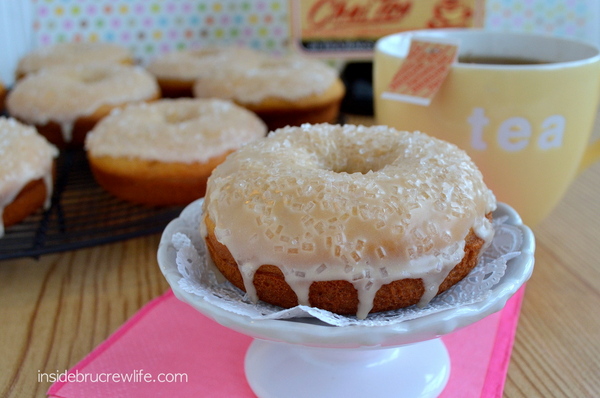 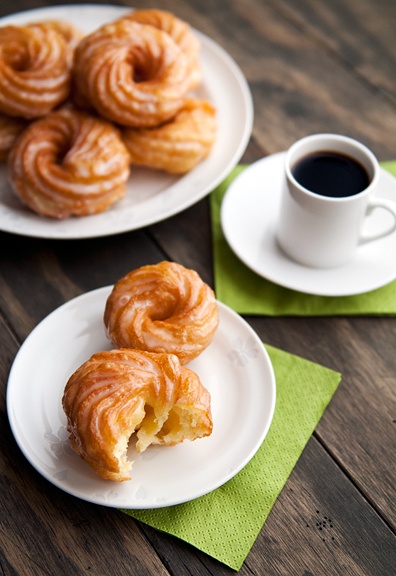 French Crullers by Use Real Butter 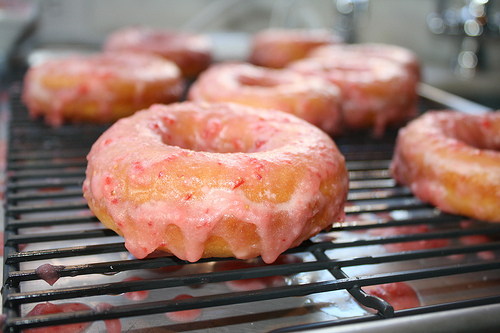 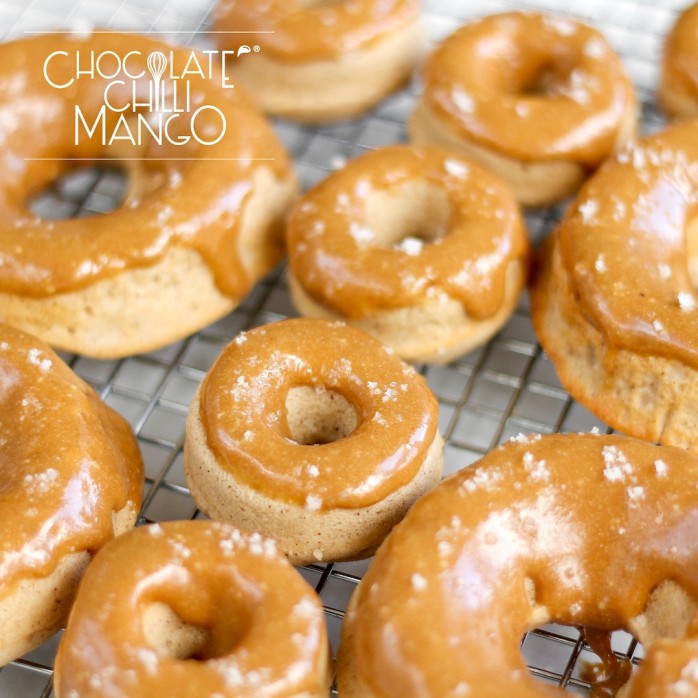 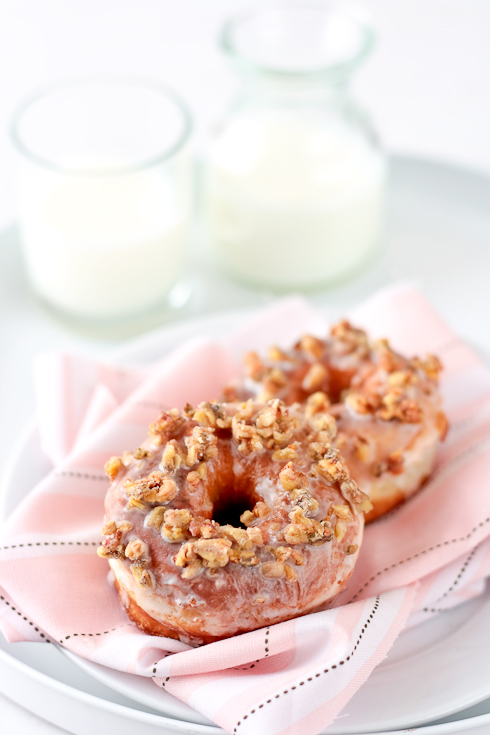 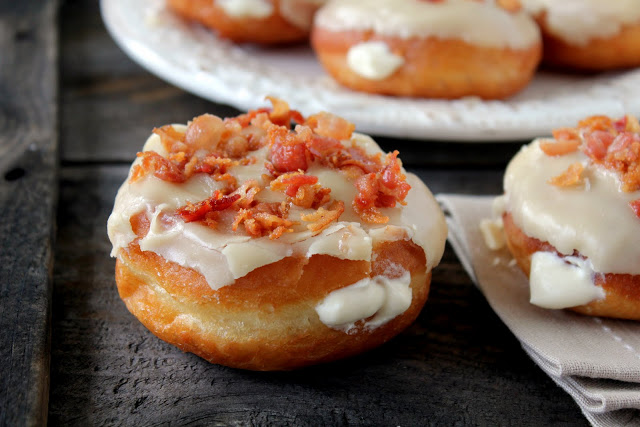 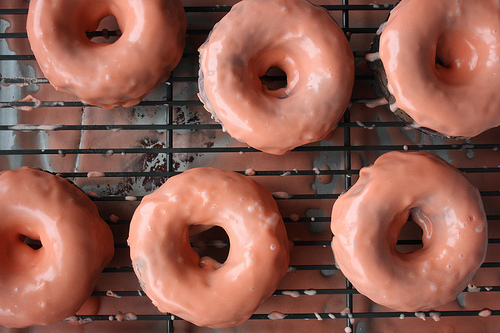 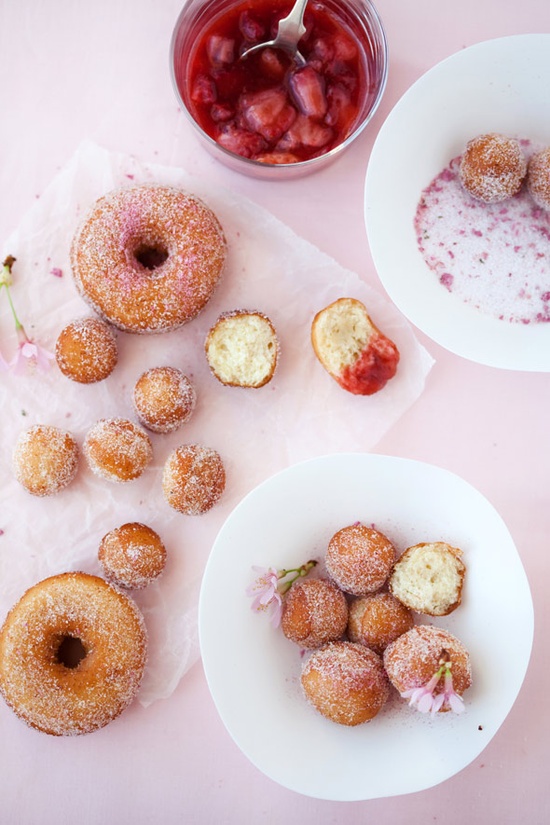 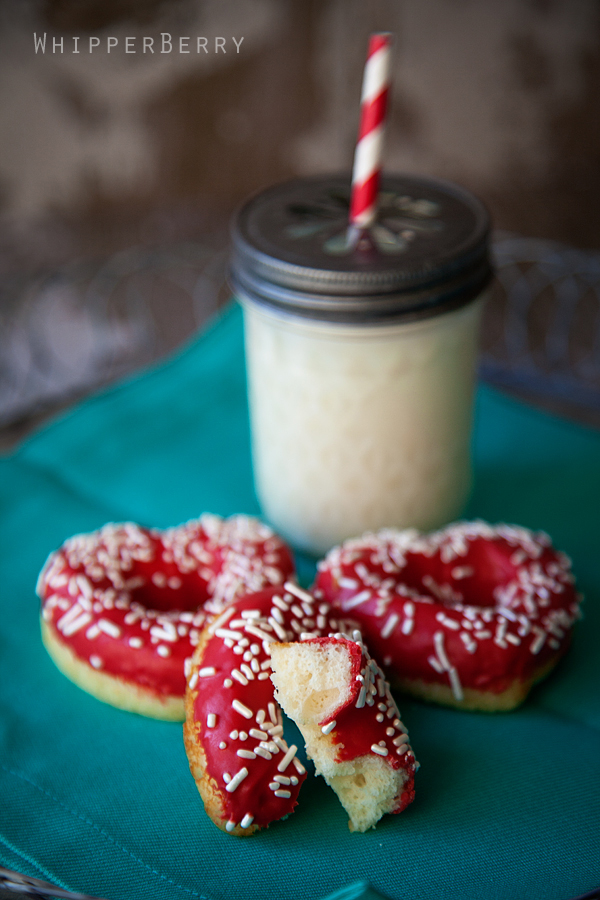 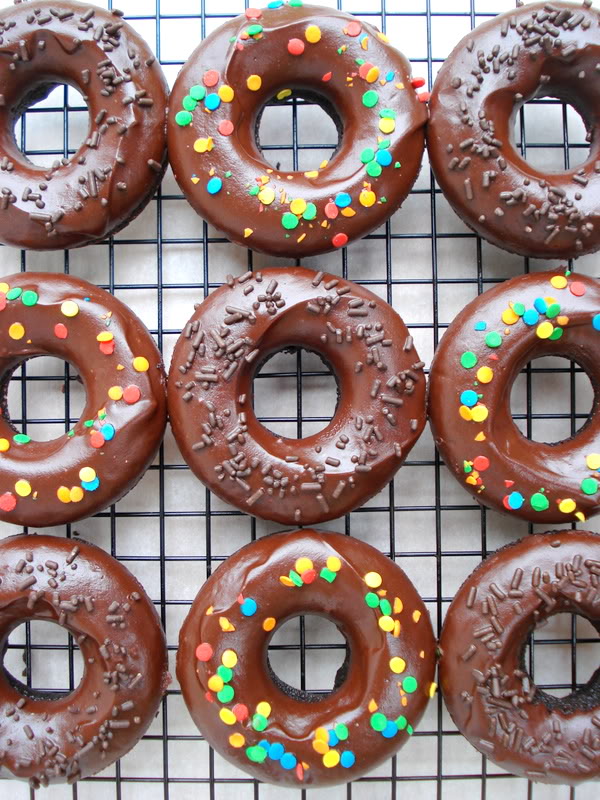 Baked Chocolate Doughnuts with Chocolate Glaze by The Milkman’s Wife 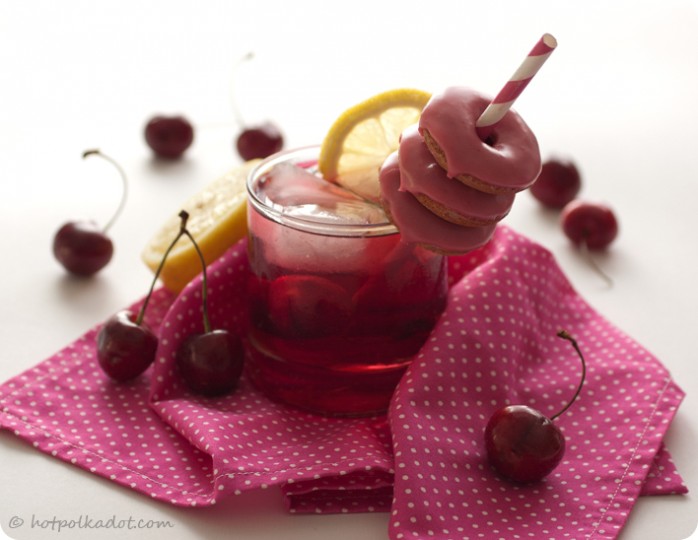 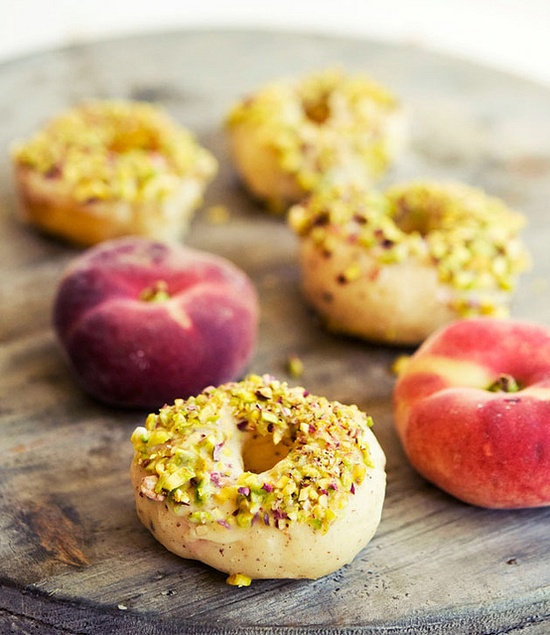 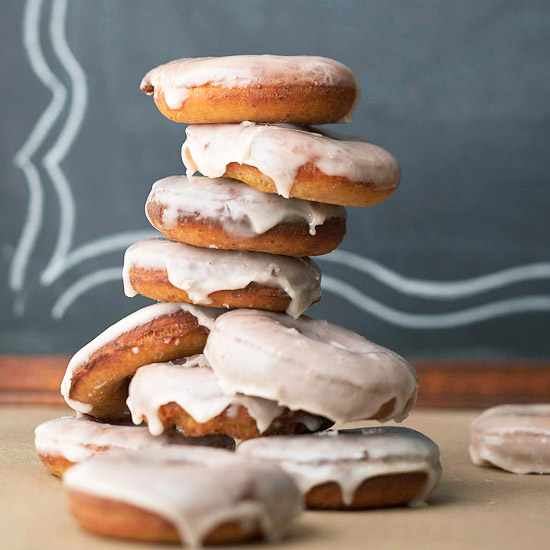 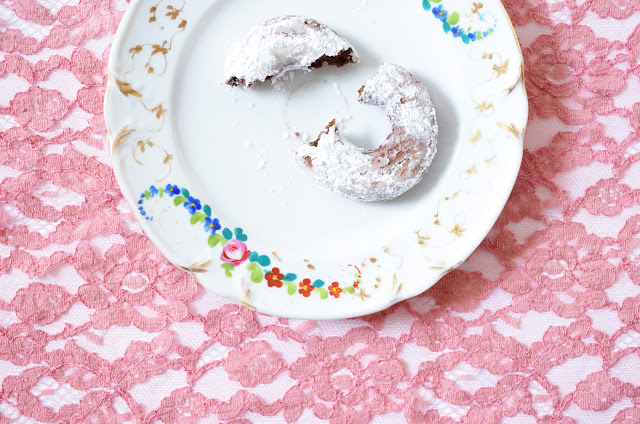 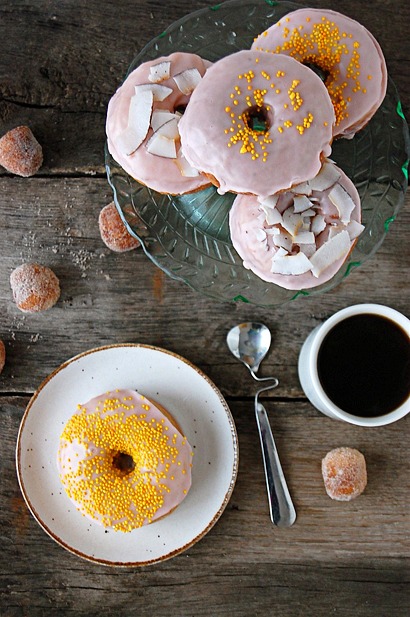 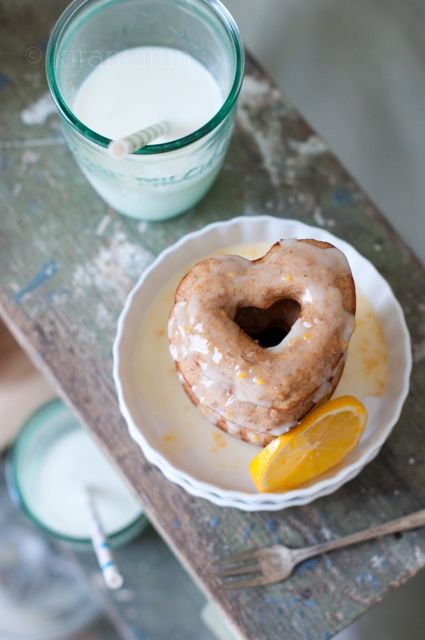